Likewise IPL in India, BBL is an Australian premier league. But, due to its international viewership, BBL has gained a massive fan following second to IPL. Recently, its higher officials announced the addition of at least 3 foreign players to each BBL team.

And we’re surely seeing the consequences of these decisions in viewership and revenue-wise as well. This definitely will increase sponsors for the league and in return more revenue for the players.

Talking about the players’ revenue, do you know how much a player at BBL is being paid? Here’s a list of the highest-paid players in BBL.

Surprisingly, Joe Root has only played once in the BBL league. But still, he made it to the list of highest-paid players in BBL. His debut BBL season was in 2018-19 for the Sydney Thunders.

Joe was paid $200,000 during that year. However, it was a good season for Joe as he scored 116 runs but, unfortunately, failed to pick any wicket. 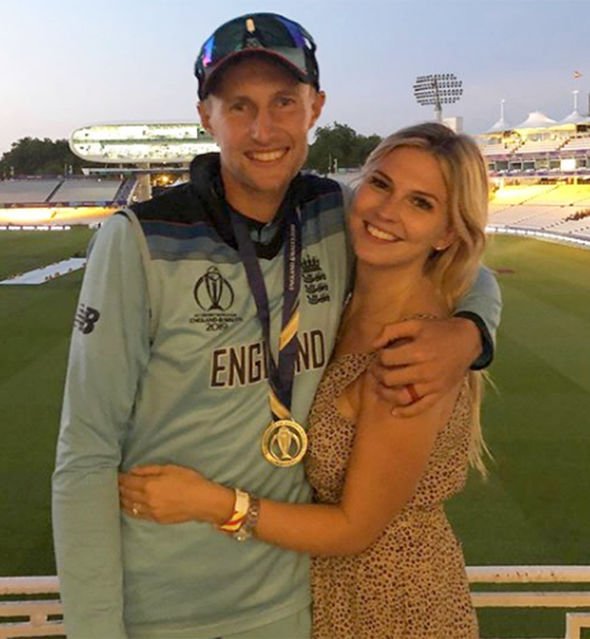 Chris is one of the highly experienced and unparalleled players of the BBL. So, he clearly has a reason to be paid this high. Lynn became the face of the Brisbane Heat back in 2011. And since then, he is the run-scorer of the team. He’s a constant player for Brisbane and is their six-machine.

Talking about the sixers, Chris holds the record for the longest six in the league and is one of the highest-scoring players as well. All of this makes him Big Bash League’s highest-paid player. 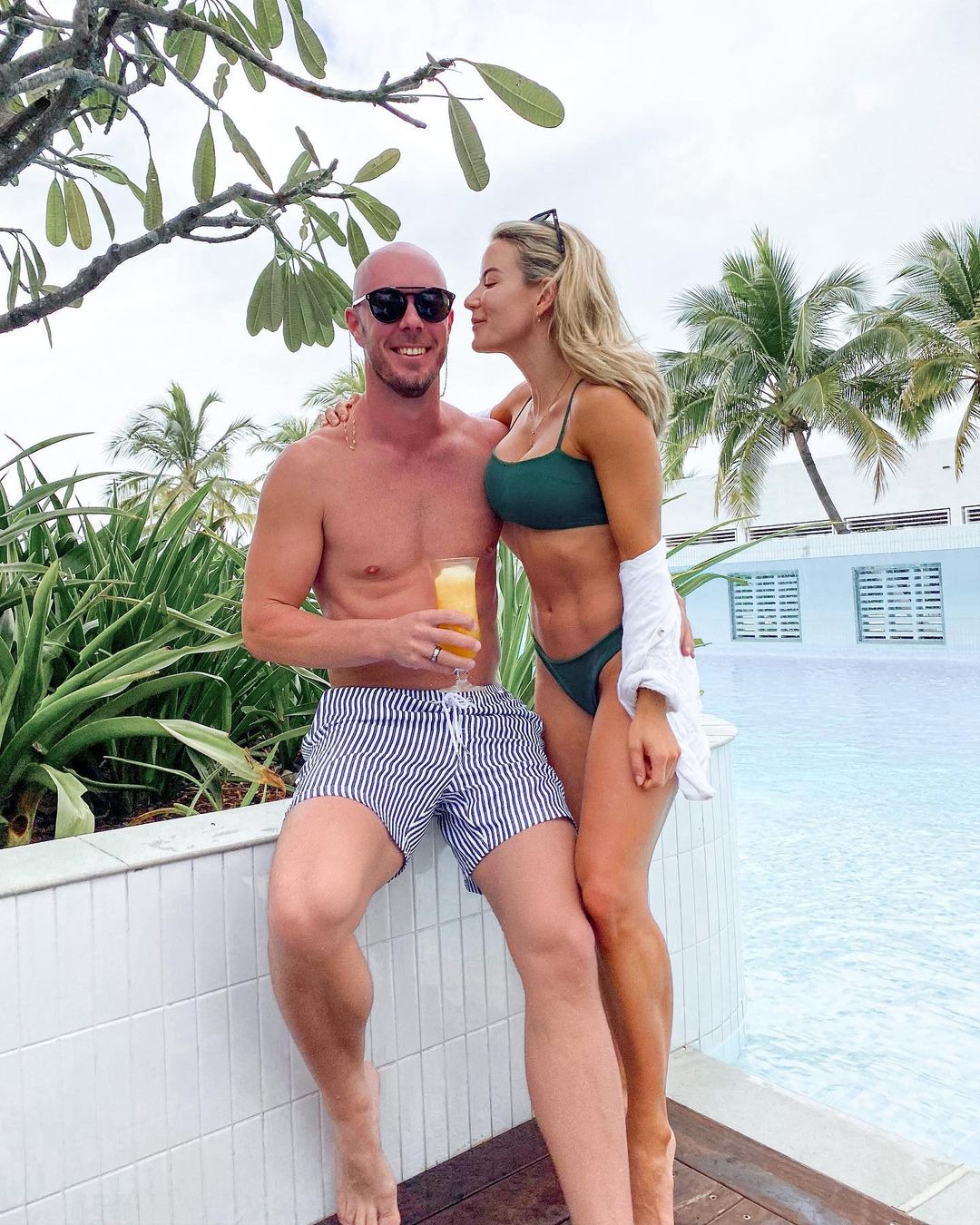 Marcus joined BBL as a star of the Melbourne team back in 2014. And in time, his all-rounding abilities earned him a constant position on the team. Till now, he has scored 2137 runs and has picked 36 wickets. This ferocious batting and bowling made Melbourne pay him $227,900, which is one of the highest BBL salaries. Andrew is part of one of the strongest teams of BBL, Perth Scorchers. And the team pays him $246,800 for his brilliant performance with the ball. This amount is the second highest in the league for now. However, Andrew deserves the number as he is the 4th highest wicket-taker in the league. Also, Tye is famous for his performance under the Rajasthan Royals banner in the IPL. 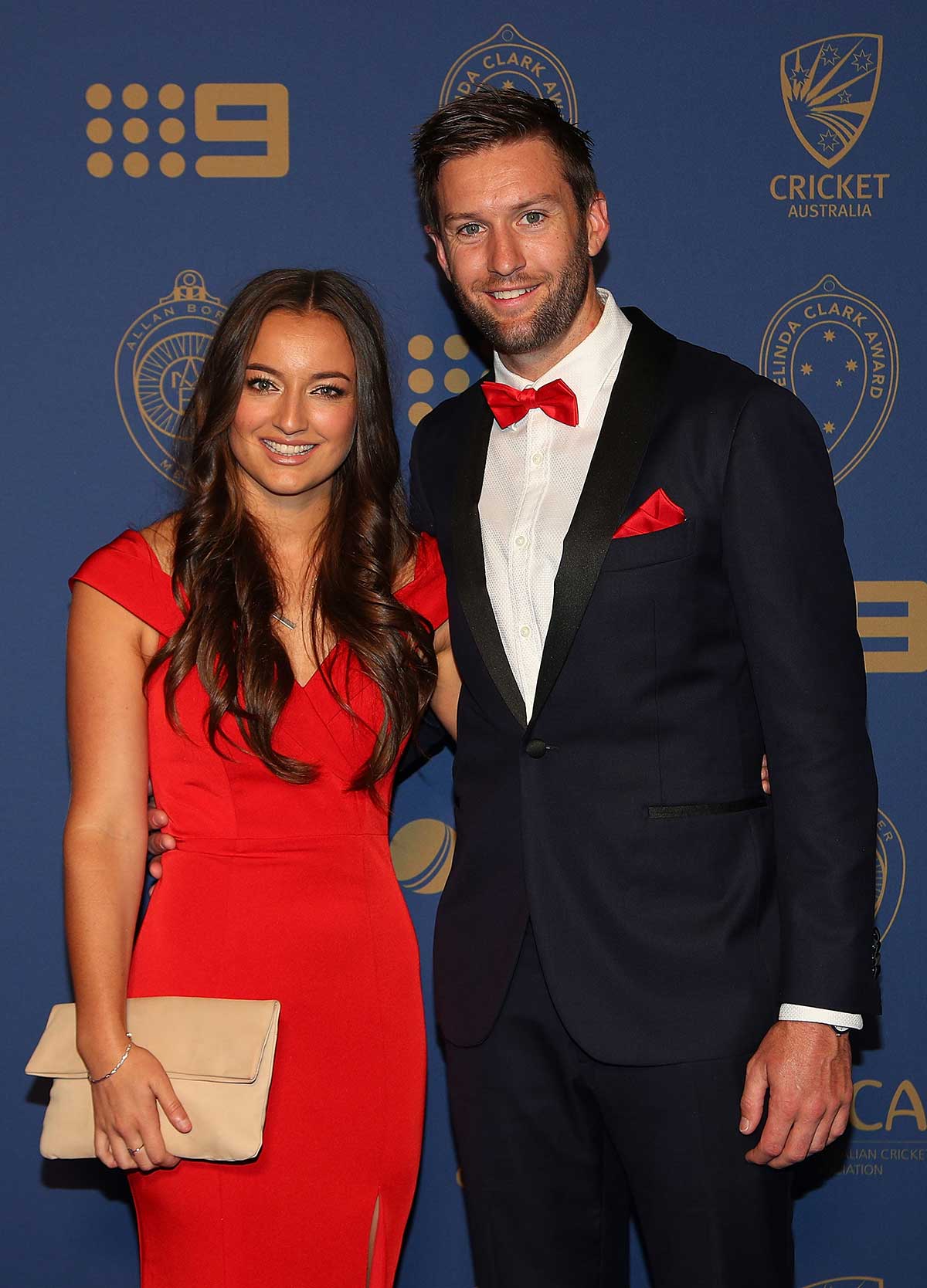 It’s quite amusing to know that Short joined BBL just five years back and is now the highest paid Big Bash League player. He’s part of the Hobart Hurricanes and the team pays him $258,900 for his consistent performance with the bat. D’Arcy is the 6th highest run-scorer in the league.