Toss Prediction - Can We Predict Who Will Win the Toss Today?

Just like other cricket betting options, live betting casinos provide betting on toss IPL match predictions as well. That means you can now bet on who will win the toss today. However, this prediction cannot be 100% accurate, and there’s a 50/50 chance of a win or a loss.

Any casino website claiming a 100% toss prediction isn’t worth trusting. Even the experts cannot tell you exactly who will win the toss today. But yes, you can predict just like everyone.

Then, if you’re lucky at prediction, you can earn some extra cash with these hidden skills of yours. Let’s read further to see what a cricket toss is and the best toss prediction strategy. More, ahead we’ll help you analyze that toss is a crucial part of the game and at which type of match format it helps predicting the whole match. 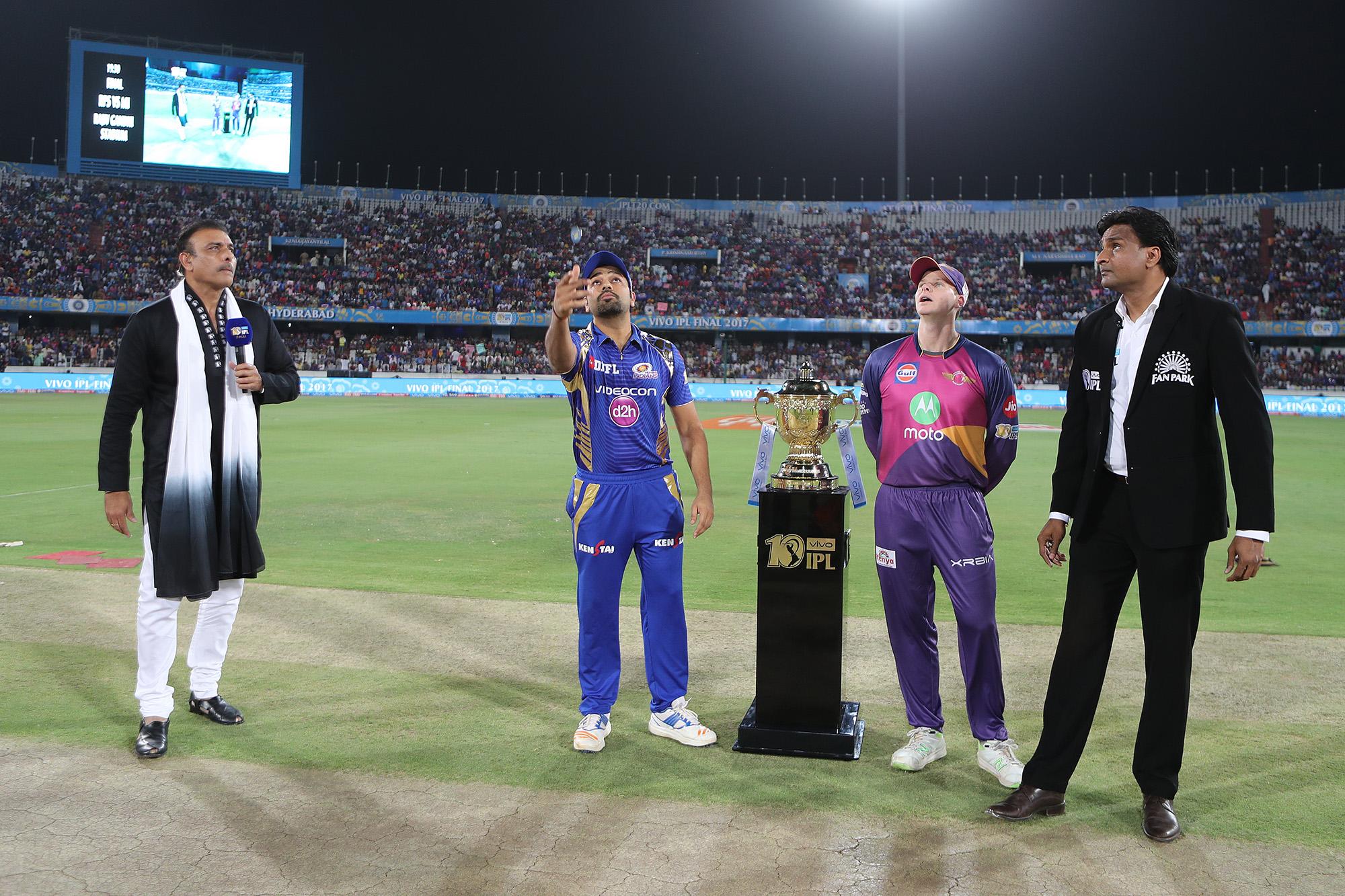 What is the Cricket Toss?

Cricket toss is one of the oldest rituals of the match. A coin is being tossed in the air, and then it has 50/50 chances of landing either on heads or tails. And both the captains of opponent teams are present at the time of the toss, besides a referee and a TV presenter. The captain who will win the toss will get to choose either his team will bat first or bowl first.

And a referee is there to make sure the toss is unbiased and accurate. After the toss is being done, the TV presenter has a little conversation with both team captains just to know how they’re looking forward to the game ahead. This also helps you get an insight into the winning strategies of both teams. However, if a team wins their cricket toss, that doesn’t mean they will also win the match.

But, most of the times, a team that wins the toss is predicted to win the match as well. And that’s because winning toss will give an edge to the team and they will choose either they like to bat first or ball.

You can predict who will win the toss depending on the captains’ winning percentage stats and the overall history of the team. At 24betting, we recommend keeping around 10% or more of your budget for toss prediction betting. The rest you can save for other IPL match betting as to who will win the game or who will score the highest fours.

An international study on the T20 format suggested that winning a toss provides an edge to the team to win the match. How?

Lastly, this type of betting is there for those gambling lovers who enjoy betting in a fun way. But do you think the importance of winning a toss changes with the type of match?

Considering the weather conditions, the captain does need to check the weather of the coming days, on the basis of which they can decide either choosing to bowl first or bat.

Hence, among all the match formats discussed above, Test Match is the most crucial one. And predicting who will win the toss in this match is very important.

Will ICC Ditch the Toss:

Toss is an integral part of the cricket match. But, since 2018, ICC has been considering ditching the toss. And then, the guest team will get to decide whether they want to bat first or bowl.
It is because there have been rumors that the host teams set the grounds man to lay the pitch in their favor. So, they get to win the toss later.
But, as toss has been an essential part of the cricket game, ICC continues to make it part of the game.

Toss Winner Data from the IPL

The below presented data is from the IPL 2020. But, you cannot completely rely on a toss win percentage of a captain. Don’t trust such myths that if a captain is continuously winning the previous match tosses, he will win his next toss anyways. Also, there’s no such thing as the one who will win the toss will win the match as well.

How to Predict IPL Toss?

Even though winning an IPL toss is a 50/50 chance. Each captain has a toss-winning opportunity equal to their opponent player. And there’s nothing like that; if a player’s been losing his last tosses, he will lose this time as well.

Still, you can use different match stats for your best toss prediction. For instance, you can use the comprehensive history of the team throughout the season and the toss-winning IPL cricket betting odds of the captain.

As they say, Virat Kohli has a much lower IPL toss winning percentage than Rohit Sharma. Then maybe, he will lose the toss this time as well. But, we’re repeating again that no strategy for the toss prediction is 100% accurate. You never if this time Virat will win the toss.

However, if you’re good at IPL toss prediction, you can also predict who will win the match today, as it has been seen from the previous record that winning the toss gives an edge to the team for winning the match. They can decide what will suit them to win the game depending on their opponent’s strength, weather condition, and pitch type.

In conclusion, IPL toss prediction depends entirely on chance and if your fluke works, then well and good. 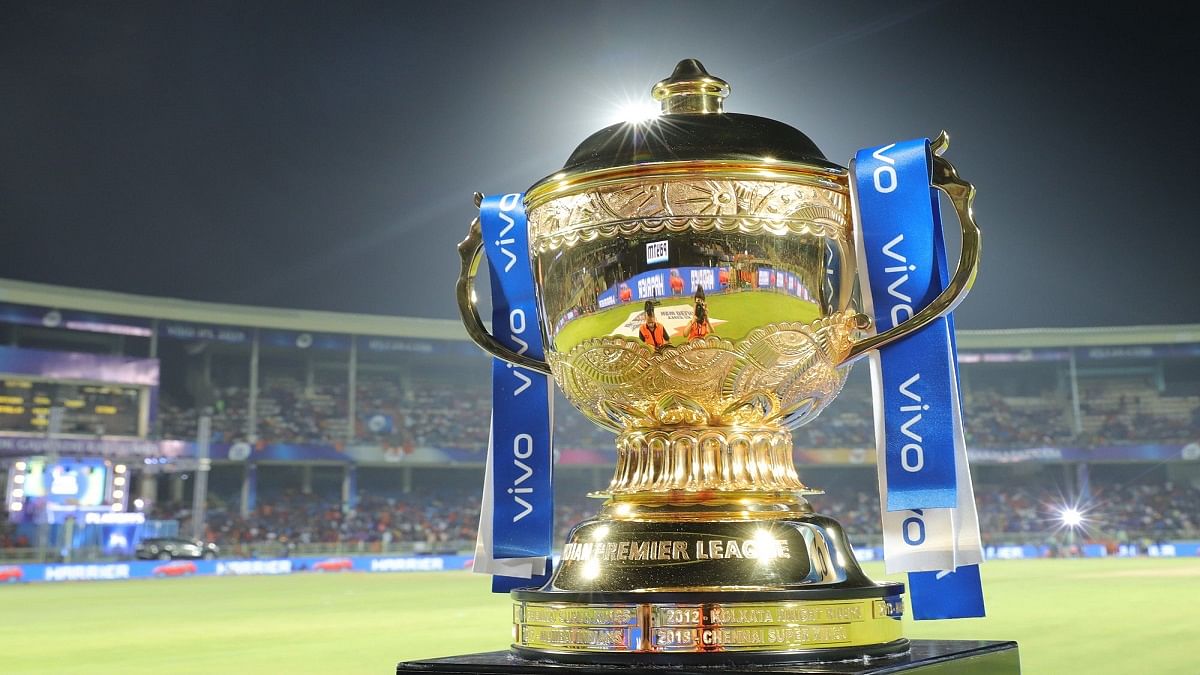