And since it is played over the T-20 format, scoring a century in IPL is making history. In this article, we’re going to list out the highest individual scores in the IPL history made by the world’s best batsmen. So you can easily choose the best team for Indian Premier League online betting. Interestingly, 2 of these matches were played in M Chinnaswamy Stadium, Bengluru.

This 6’4 tall West Indian opener is famously known as the “Universal Boss” by fans. He’s the Godzilla of the cricket world, and hearing his name send chills down the bowlers’ spine. He plays exceptionally no matter in what part of the world or on what pitch.

Gayle made history in IPL 2013 while he was playing for the RCB team. He bagged the record for being the highest individual run-scorer in the history of IPL. 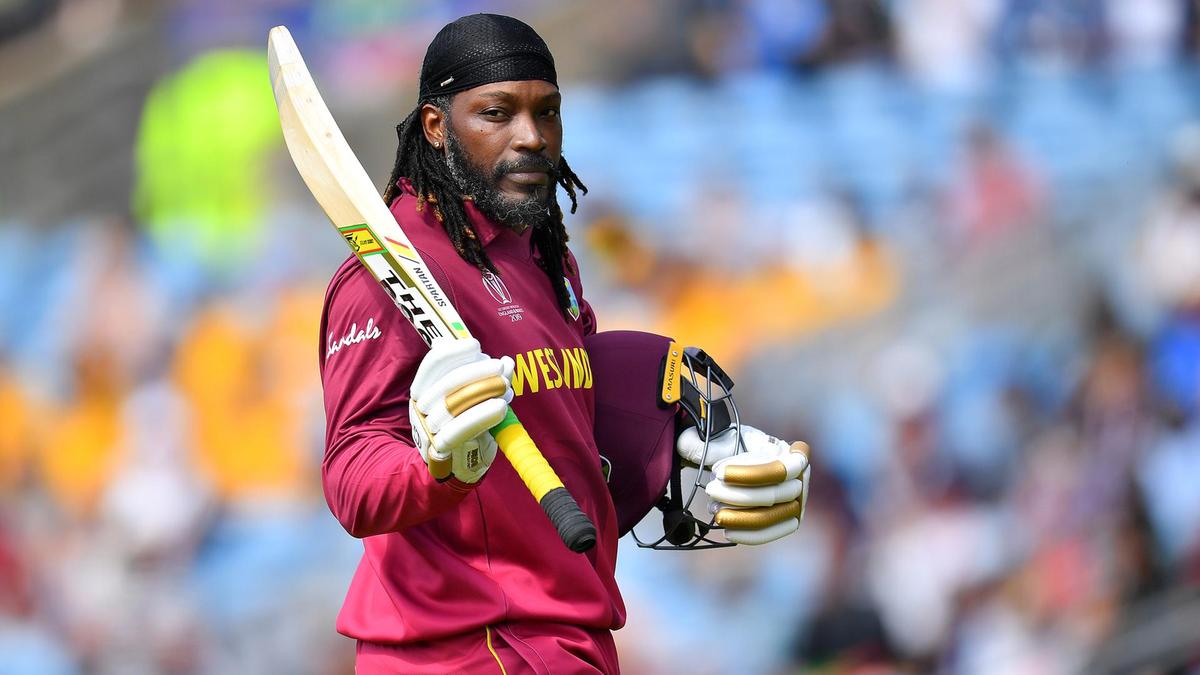 Former NZ captain made history when he single-handedly smashed 158 runs off just 73 balls. He helped KKR players score big runs of 222 with a smooth win against RCB by 140 runs.

McCullum made bowlers run all over the M Chinnaswamy Stadium when he hit 13 sixes and 10 fours. His 158 and not out innings also made a mark because it was the first match of the IPL inaugural season, 2008. 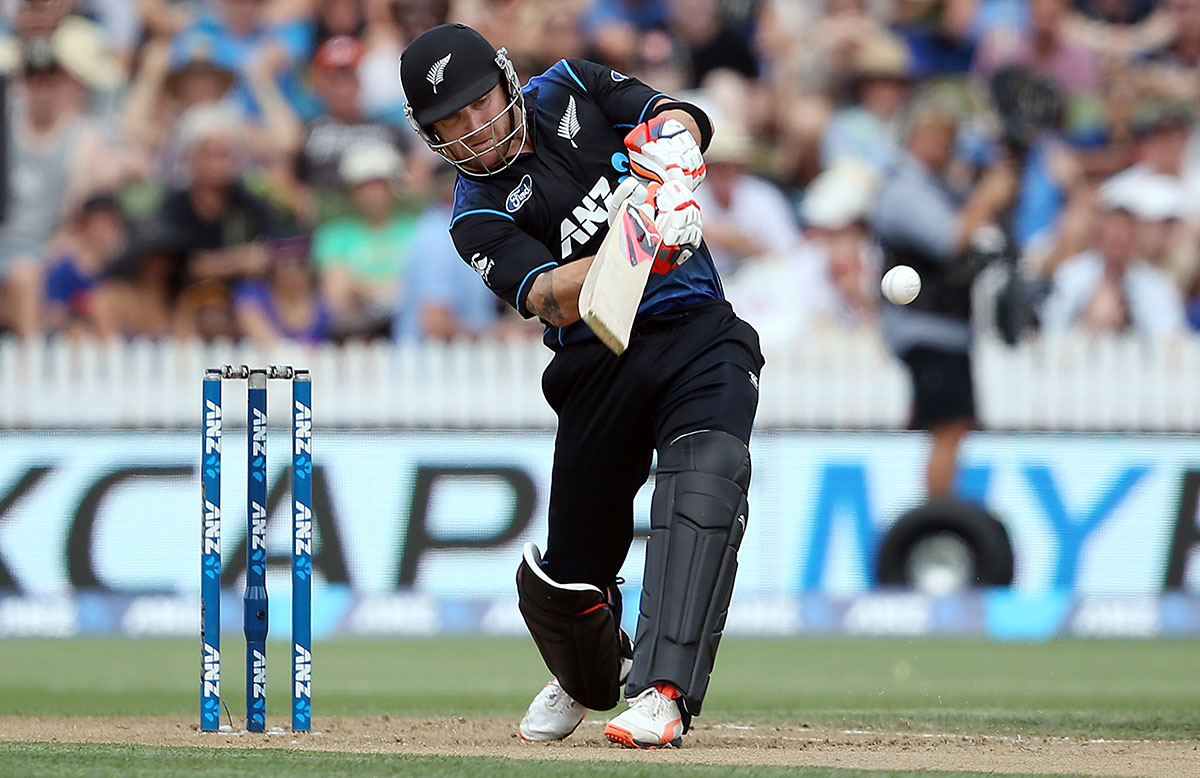 During IPL 2015, another RCB player, AB de Villiers, bagged the record for being the highest run-getter. The historic duo of AB de Villiers and Virat Kohli made a record partnership of 215 runs.

AB scored 133 off 59 balls at a strike rate of 225.42. He hit 19 fours and 4 sixes. His perfect betting made RCB win the match against the habitual IPL winners – Mumbai Indians by a margin of 39 runs. 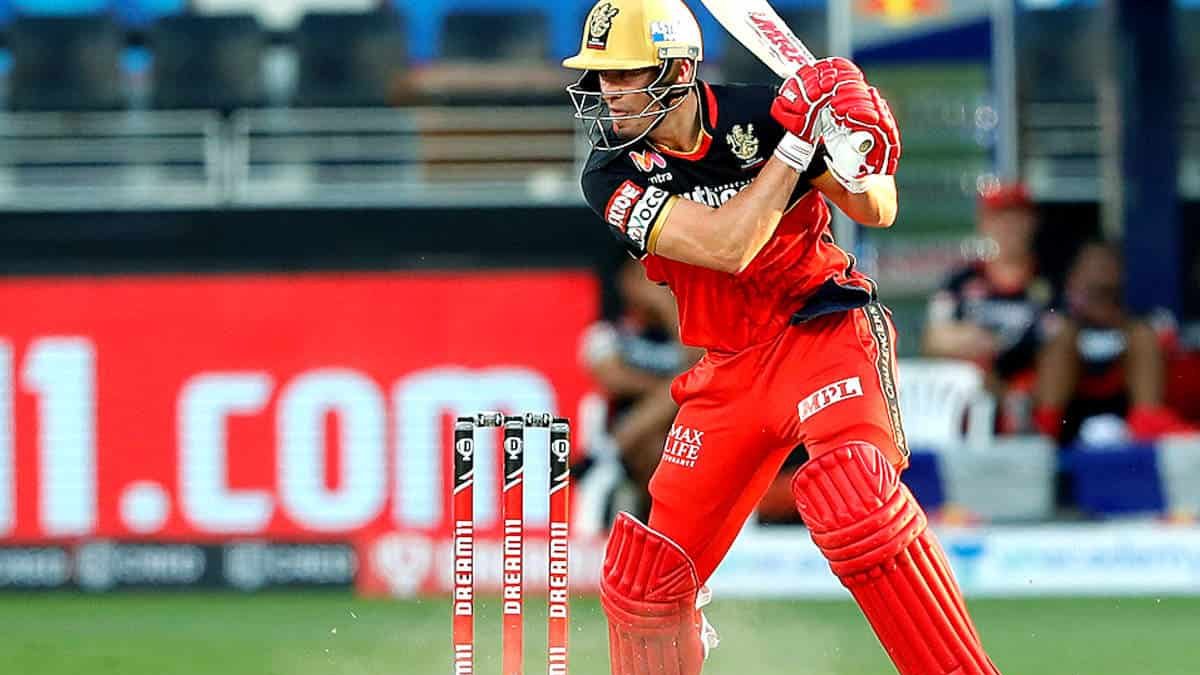 In IPL 2020, KL Rahul attached two badges to his name. First, being in the top 5 individual scorers in the history of IPL. And second, being the first Indian batsman to hit the highest individual score of 132 over 69 balls.

His magnificent innings included 7 sixes and 14 fours in the match against PBKS cricket team. This Punjab Kings skipper helped the team make 206 runs and defeated the opponent team, RCB, by 97 runs. 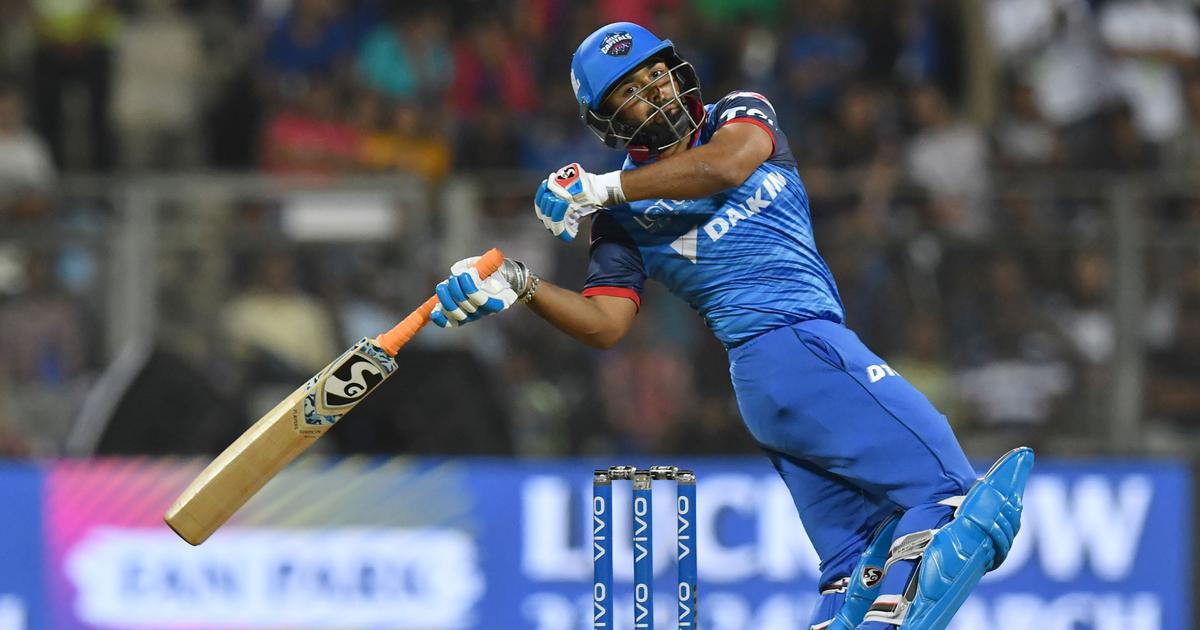