Formerly known as Kings XI Punjab, Punjab Kings came into the season this year with a completely new identity. They changed their name, jersey, and logo and added many new players into the team with a big purse at the auction.

The Kings have a strong opening batting lineup. And they did make their middle-order strong this year by adding Moises Henriques into the team for a pretty huge amount.

The team has like of K.L Rahul, Mayank Agarwal, Chris Gayle, and others, that is why the team has high IPL outright winner odds. 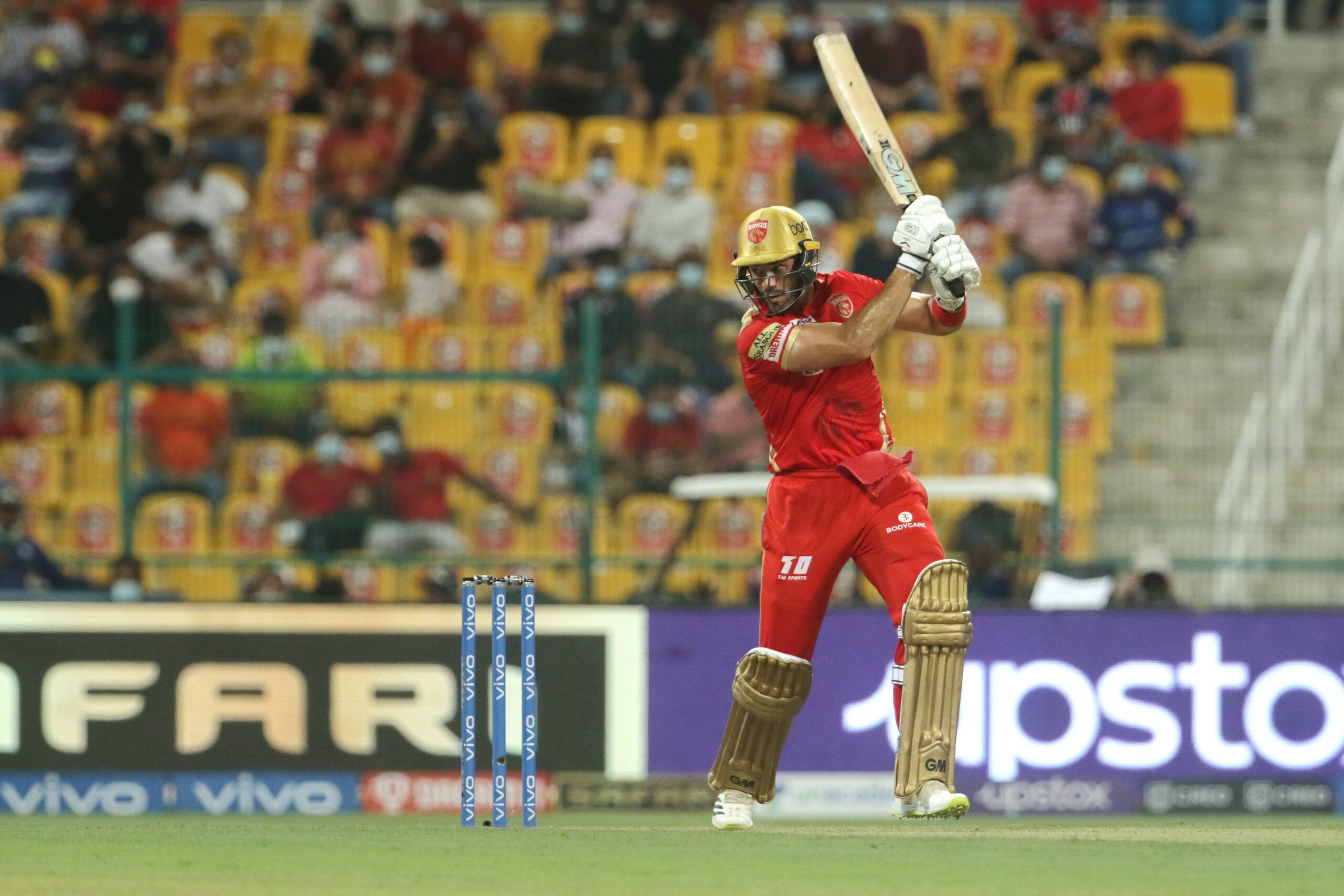 The inaugural season was a slow start for Punjab Kings.
The team lost their first two matches.
Shaun Marsh won the orange cap and was the best player on the team for this season.
The KXIP squad finished 3rd in the table.

The team started with high hopes to win the trophy this year.
However, the season was nothing but disappointment for the Punjab Kings.
The team finished fifth in the table.

This season was a streak of failures for the team, with six lost matches and a single win.
The PBKS squad finished last in the points table, since this year Kolkata Knight Riders all players squad became the major rivals of PBKS.

The team bought many new players to strengthen themselves.
Michael Bevan became the coach.
The Kings XI Punjab failed to make it to the playoffs and finished 5th in the points table.

The team won only 8 matches in the whole season.
Punjab Kings finished 6th at the table.

David Miller’s batting changed the game for the team.
He smashed 101 off 38 balls, and the team finished 5th in the table.
Adam Gilchrist stepped down from the captaincy and retired. This year Mumbai Indians founded their way to win 5 titles.

Despite the failure last year, the team was hopeful of marking an impact this year.
But, it was another black season for the team, as they ended up 8th in the table with only 3 wins.
David Miller was the highest scorer on the team.

David Miller was the captain of the team.
The skipper didn’t perform the way he was expected to.
However, Murali Vijay performed great this season.
The team finished 8th in the table.

Glenn Maxwell became the captain of the team.
Virender Sehwag joined the team as the head coach.
Sandeep Sharma became the top wicket-taker of the team.
Despite all efforts, the team failed to enter the playoffs.

Chris Gayle, Yuvraj Singh, and K.L Rahul joined the team.
The season started well with K.L Rahul scoring a 50 off 14 balls without even dropping a sweat.
However, it was another disappointing year for the Kings, and they finished 7th in the table.

The team finished 6th in the table.

The team once again finished 6th in the table.

Kings XI Punjab changed their name to Punjab Kings.
David Malan, Moises Henriques, and others are the new additions to the team. This year PBKS also couldn’t add the IPL final winners list. 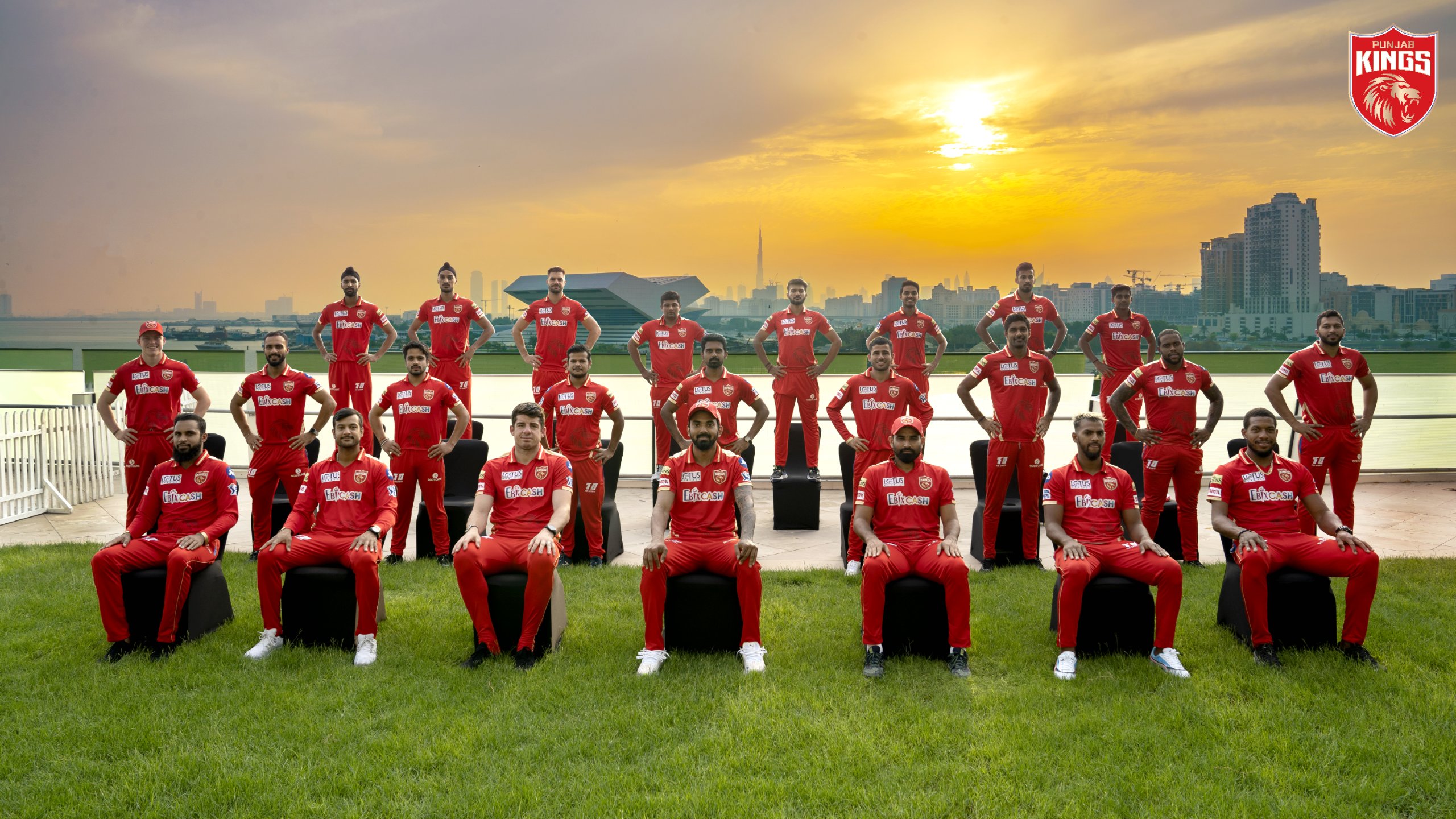 EbixCash is the team’s title sponsor and will be seen inscribed at the front of the jersey. While Reliance Jio, Dream 11, All Seasons Hand Rub, Lotus Herbals, BKT, and boAt will continue to be the principal sponsors of the team and this fact makes us believe in the future of the team to win the title and their fans to win some money on IPL betting game. 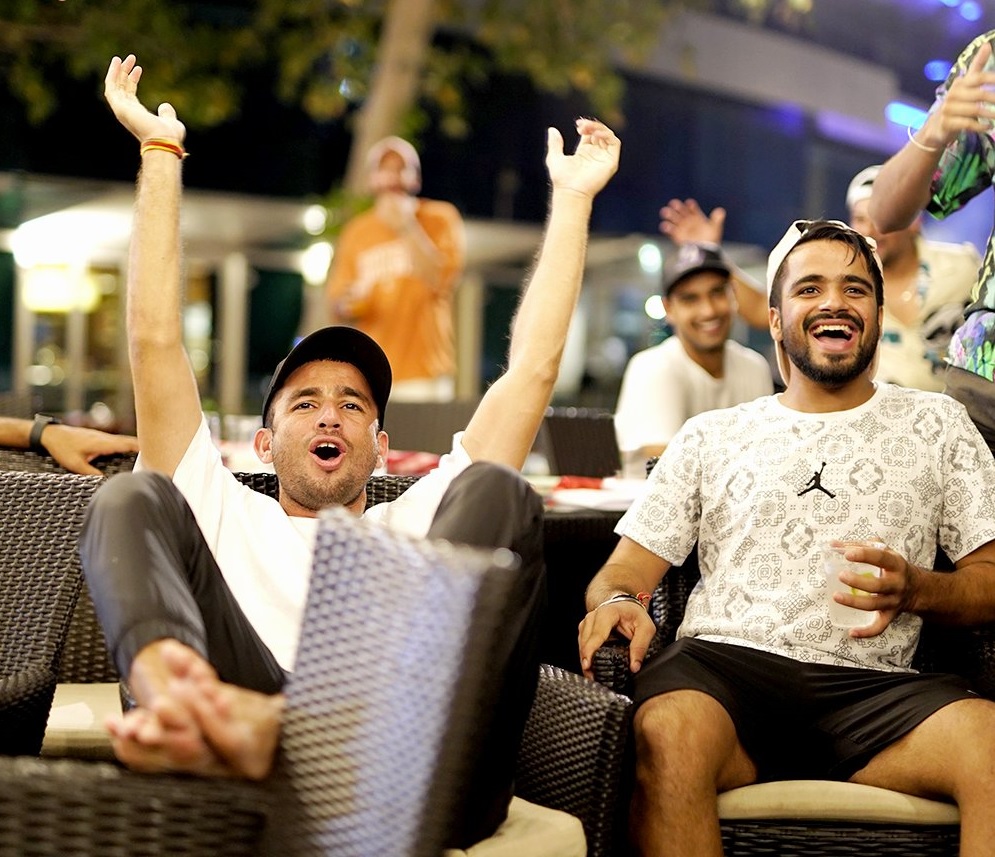 Though according to the news, Chris Gayle is not playing in the IPL 2021 anymore, but he has the highest IPL score as an individual player, one cannot ignore his performance for the PBKS team from IPL 2018 to 2020. The year he signed for the Kings XI Punjab, Rahul and Chris’s duo proved a destructive pair of left and right. They didn’t allow any bowler to stand in front of them. And Chris scored an unbeaten century for the team.

One of the strongest Indian Premier Players, the calm and composed skipper of the team has been with the PBKS squad since 2018. He is proving his skills for the team every time the duty calls him. With Chris Gayle not playing in the IPL anymore, Rahul is the best opening batsman on the team. In IPL 2021, Rahul scored an unbeaten 91 against RCB.

Without a doubt, it’s a fact that Punjab Kings had a weak middle order batting lineup. And they’re now strengthening themselves by adding batsmen like Dawid Malan into the team. IPL 2021 season is debut season for Malan, and fans have high hopes for him.

This West Indies batsman with a typical West Indies passion and flair is an excellent finisher. He has this serious temperament of a player and dedication.

And if there’s a failure at the beginning of the match, Pooram can change the game at the last overs with his strong will to hit the ball where and when he wants. He’s also been compared to Brian Lara and is undoubtedly the future of cricket, unfortunately such a talented player went to SRH players squad.

Punjab Kings bought Moises Henriques this year in IPL 2021 for 4.2 crores to strengthen their middle order. He played an excellent season for the Sunrisers Hyderabad in IPL 2016, and now eyes are on him to show his weapons for the Kings. 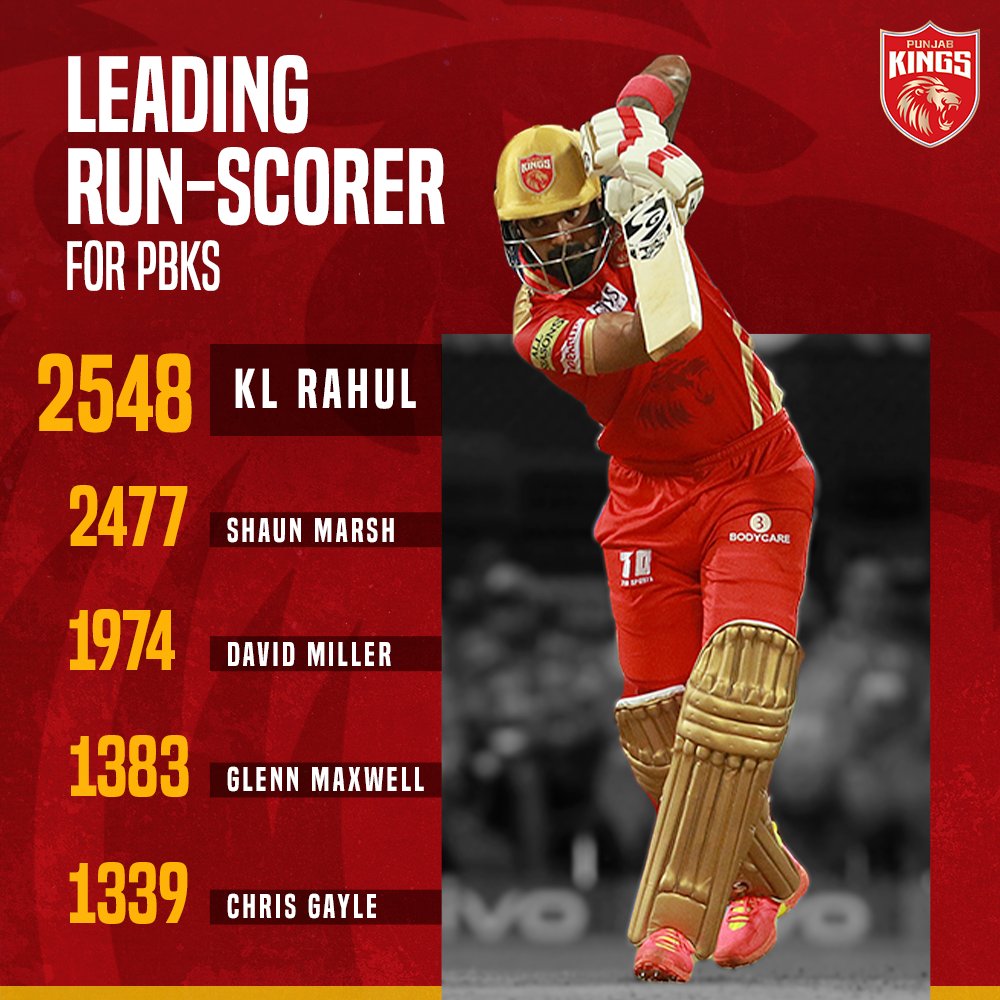