The two-times title holders Kolkata Knight Riders team is owned by Shah Rukh Khan, Juhi Chawla, Jay Mehta, and Red Chillies Entertainment, under their control the team became one of the most strongest IPL 2023 teams.

The team has the most beautiful and gigantic home ground in Eden Gardens, Kolkata. Their IPL song “Korbo Lorbo Jeetbo” is something that is loved by all.

They’re highly known for their overseas fire guns from Andre Russell to Pat Cummins. This year, the team is standing 7th on the table with the same point as Sunrisers Hyderabad but with higher NRR, the team always shows great results and it will be a good option for betting on cricket matches.

The name of the team was inspired by the famous American television series Knight Riders of the 1980s.
Sourav Ganguly became the captain of the team.
KKR squad finished 6th in the table.
Knight Riders failed to qualify for CLT-20.

It was the worst season for the KKR team, following nine successive defeats.
Knight Riders caught in the web of controversies.
The team finished last at the table.

Shane Bond became part of the team.
The players had a great start with two successive wins.
KKR squad finished 6th on the points table.

KKR managed to buy Yusuf Pathan.
The team lost the eliminator round against Mumbai Indians.
Protest groups were created after Sourav Ganguly was not picked by the KKR.
KKR team ended up 5th in the CLT-20.

Trevor Bayliss became the coach.
Knight Riders launched their new logo but had the same disappointing start.
KKR squad became IPL champions for the first time against CSK cricket team.
A victory parade was organized for the team.
17 members of the team were gifted with gold chains and mementos.

The team had an inconsistent season.
A few individual players gave a good performance, like Sunil Narine and Gautam Gambhir.
KKR squad finished 7th on the table.

After a year of disappointment, the KKR squad once again came back in their form.
The team held the IPL trophy, and their victory was immensely celebrated once again against MI, and after the game Mumbai Indians team named their major rivals.

It was once again one of the bad years for the KKR, and they failed to defend their title.
The KKR squad finished 5th in the table.

Andre Russell took 15 wickets.
The team reached the playoffs and finished 4th in the table.

Gautam Gambhir continued to be the captain of the team and scored 498 in this season.
KKR squad finished 3rd in the table.

Dinesh Karthik became the captain of the team and made the highest runs in the team.
Kolkata Knight Riders once again finished 3rd in the table, the team was very strong this year but couldn’t won the title and it was a great opportunity for new players to know about betting and how to bet on IPL.

The team finished 5th in the table.

The team once again finished 5th in the table.

KKR squad has League standing 4th out of 8 and became runners-up.

KKR squad has League standing 7th out of 10. Kolkata Knight Riders was beaten in the 66th match by Lucknow Super Giants by 2 runs. 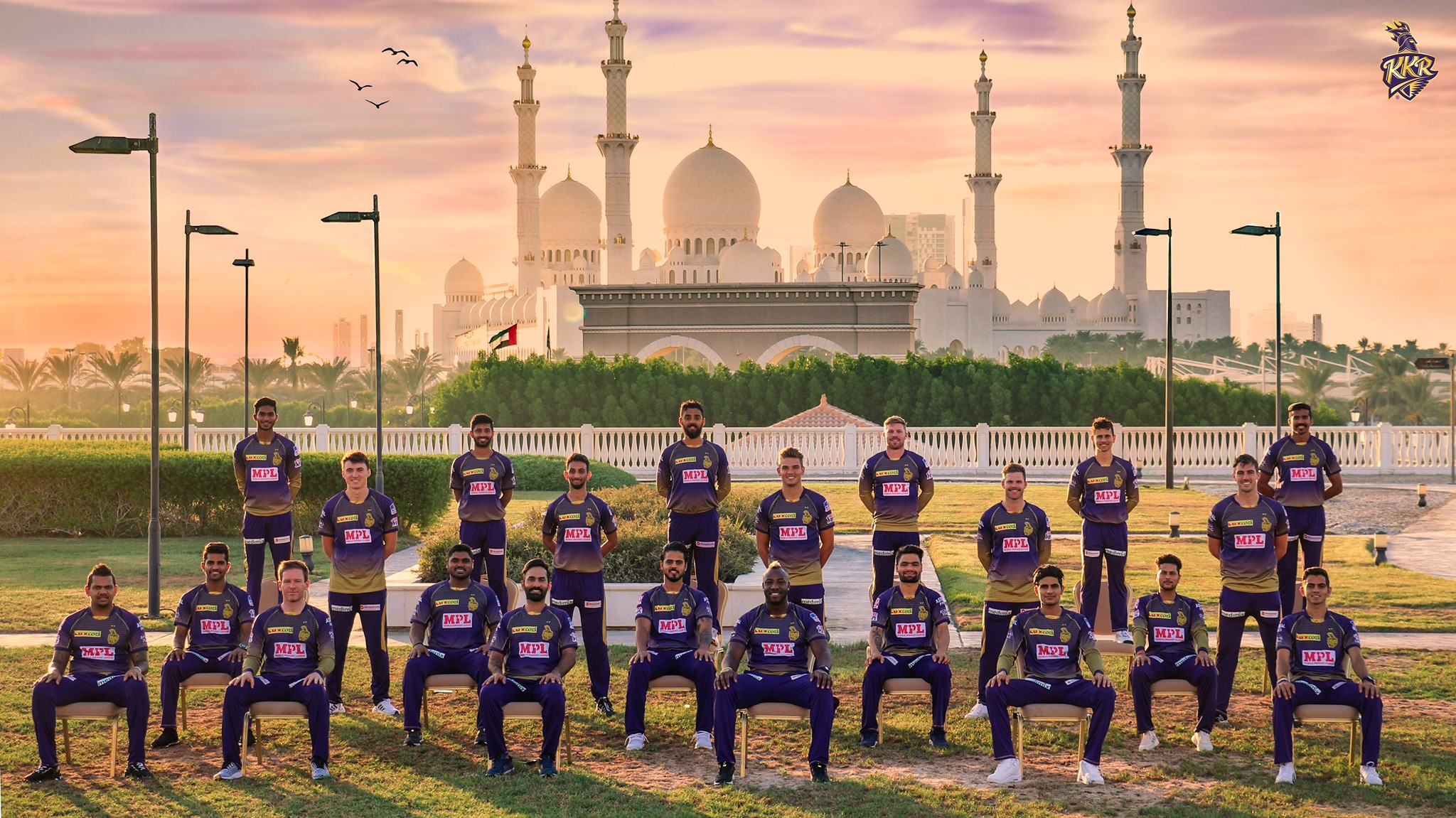 Mobile Premier League are the official sponsors of the KKR squad. While other official partners and sponsors include companies which want to add the team to the list of IPL champions.

The people of Kolkata are very passionate; they’re highly concerned about everything related to their city. And so, the KKR team has a huge, crazy fan base, especially during the matches against their rivals Royal Challengers Bangalore which owned by United Spirits.

The fans celebrated the Knight Riders victory both times in a way that made the whole city standstill. Whenever KKR IPL team had won, even the city’s chief minister came out to celebrate.

In the initial years, when Sourav Ganguly was not picked by the team in 2011, fans came out and protested, “No Dada No KKR.”

When it comes to naming the best T20 players, you cannot look beyond Andre Russell. And it is not wrong to say that Andre is a golden card for the team. Either it is scoring a number or chasing a number, there’s no way Andre can fail. He has shown his skills for the KKR IPL team over the years. And this year, too, Andre is in his spark.

Sunil is the KKR’s best All-rounder. He’s a brilliant spinner and a batsman. Though, he didn’t get to play in IPL 2020. Fans are looking forward to Sunil’s performance this year.

The former skipper of the team, Dinesh Karthik, is a wicketkeeper-batsman, and he plays in the middle order for KKR. This Tamil Nadu-based player joined Knight Riders in 2018 and, with his mesmerizing balance, took the team to the playoffs. He’s a consistent player and is a replacement of Gautam Gambhir in the team, who remained captain of KKR for 7 years, but he is the player who has one of the highest IPL score by a batsman.

Kuldeep Yadav is a rare breed of Chinaman bowlers with his left-arm wrist spin bowling. He was bought by the KKR in the 2018 players auction, and his performance (4-20) against RR is still the best figure in his bowling career with the KKR team.

Pat Cummins was one of the most expensive bought players in the IPL 2020 auction. This Australian fast bowler picked 12 wickets in IPL 2020 with 4 haul wickets and is a gifted player from a very young age. 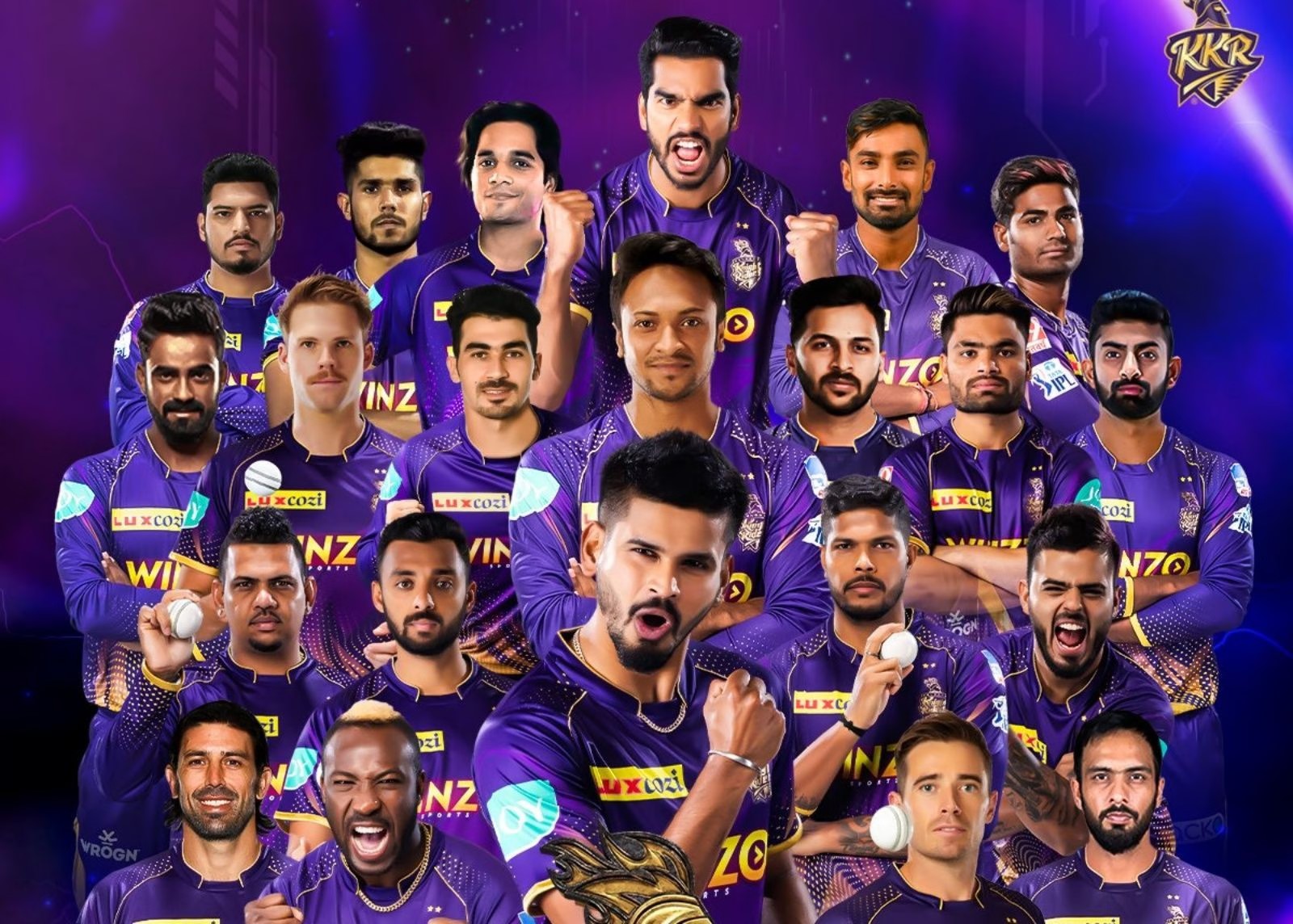