Winners of the inaugural season IPL 2008, Rajasthan Royals are famously admired with their tagline “Halla Bol.”

The team is well-known for picking unknown local talent and uncapped players, introducing them to a world of fame with the hope to add their names to IPL total winners list.

After their massive start, the Royals lost their spark and then never made it to the semifinals.

This year too, the team is standing 7th in the table with 8 points, the next year will be much better because of the strengthening of the squad and it will be a nice possibility to follow for IPL match odds live and earn some money. 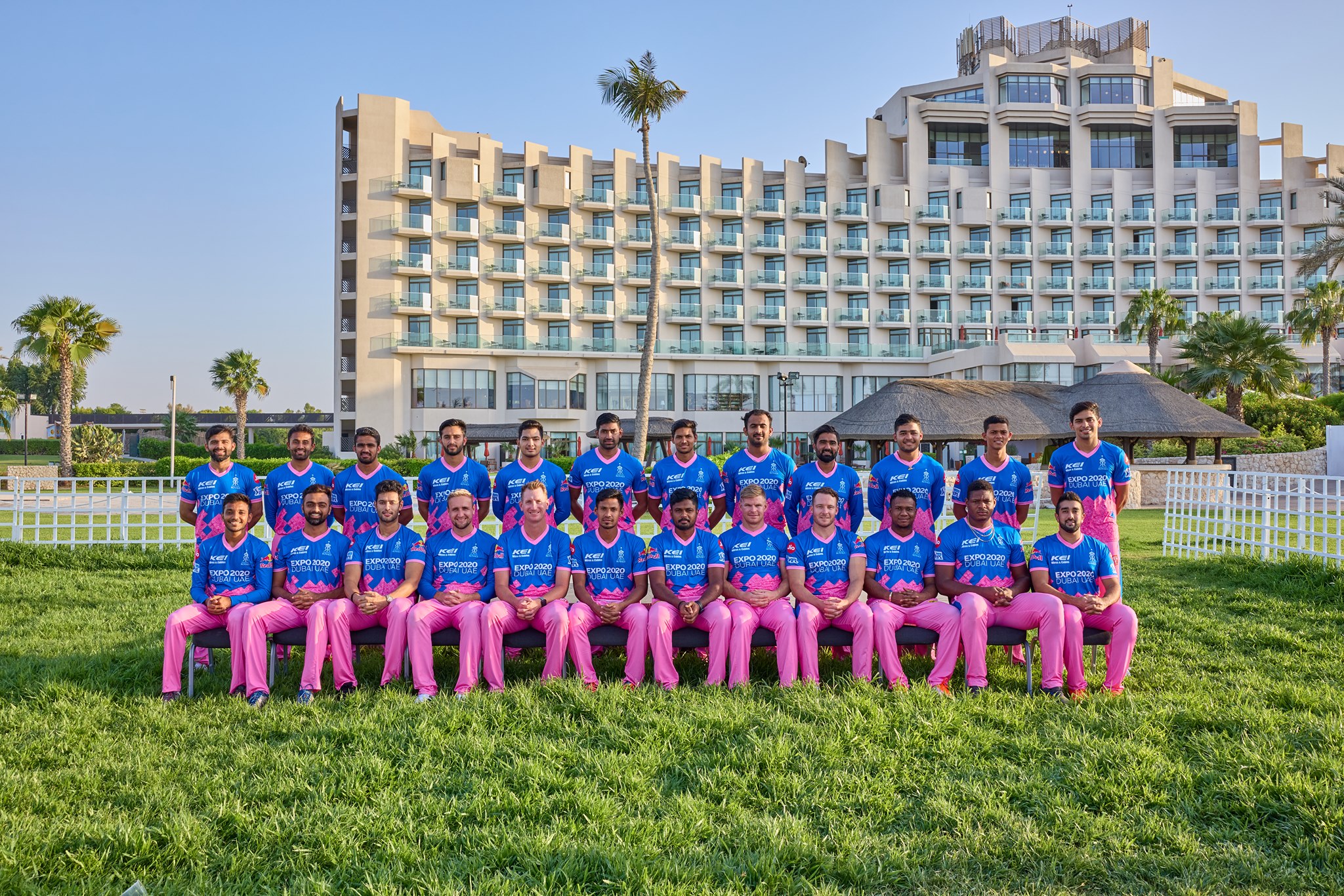 The season started with the Royals being considered the weakest team.
However, the performance of Shane Watson, Yusuf Pathan, and others changed the game, and Rajasthan Royals became the first team to hold the trophy.
Shane Watson became the man of the tournament.
Sohail Tanvir won the purple cap.

The season was a losing start for the RR squad.
Royal Challengers made the second-lowest score in the history of IPL.
The team finished 6th in the table.
RR team won the British Asian cup.

The team started with a losing game against MI.
This season was pretty inconsistent for the team.
The RR squad finished 7th in the table.

The team was temporarily ejected from the league.
Shane Warne continued to be a part of the team.
The Rajasthan Royals started with a win against Sunrisers Hyderabad team (Deccan Chargers).
The team ended 6th in the points table, and Shane Warne bid his farewell the same year.

The Royals won only 7 games out of 16.
The team finished 7th in the points table.

Rajasthan Royals team made it to the playoffs and qualified for CLT-20.
The team lost 2nd qualifier against Mumbai Indians.
Three team players were arrested on charges of the spot-fixing case.

The team finished 5th in the score table.

The team finished fourth in the table but lost the eliminator round against Royal Challengers Bangalore.

The team was suspended following the spot-fixing scandal.

The team was suspended following the spot-fixing scandal.

Ajinkya Rohane became skipper of the team on the comeback.
Royals made a record of fastest ever 50 in the season.
The team lost the eliminator round against KKR by 25 runs.

With a series of lost matches, the team once again finished 7th in the points table.

Despite a good start, the team once again ended last in the points table.

Sanju Samson is the new captain, with Steve Smith being released from the team, it was the year to show their strong character and win against their major rivals the team of Chennai Super Kings. 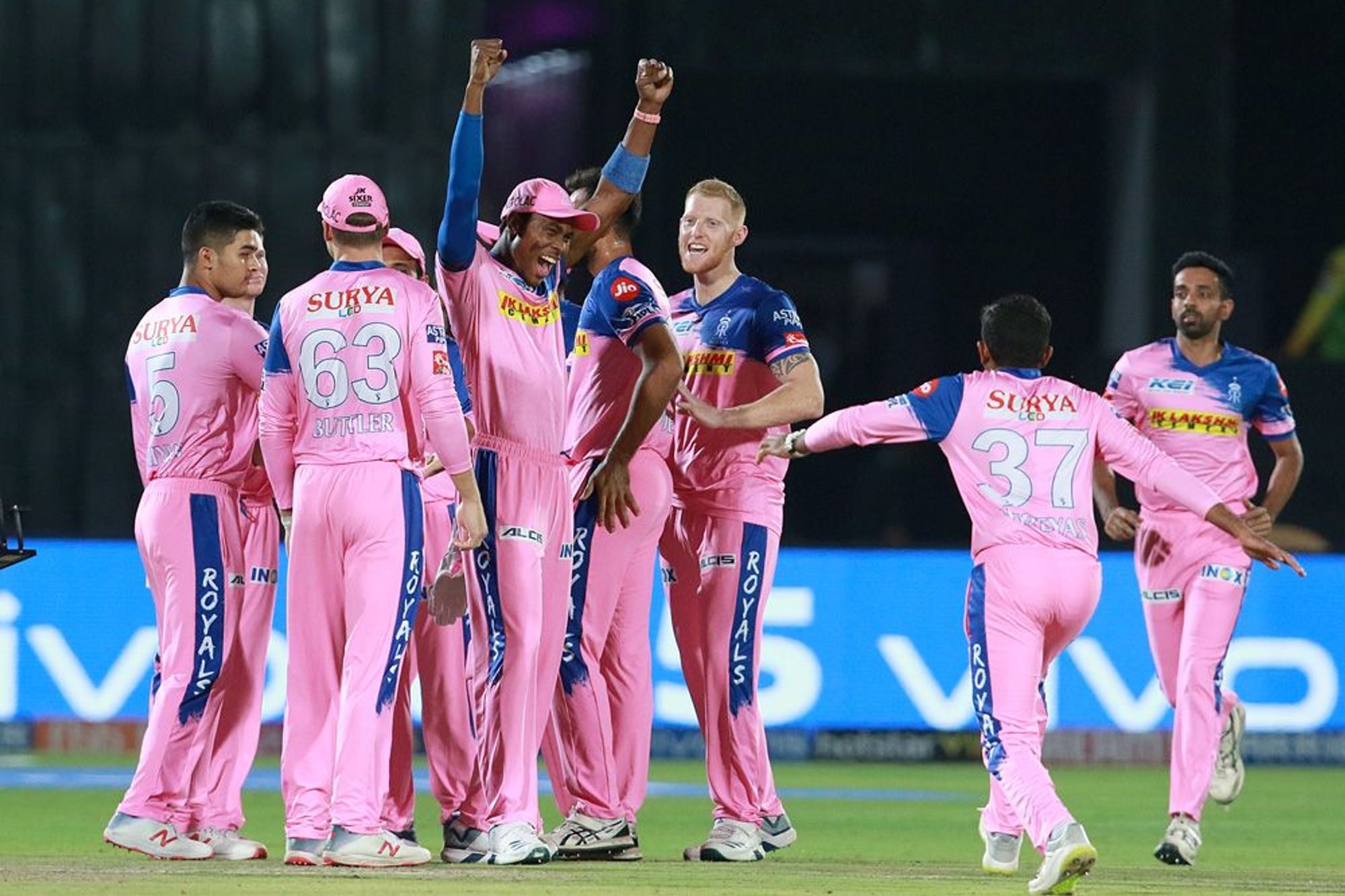 Though as compared to other teams, the RR fandom isn’t big as Delhi Capitals team fan base but the Royals have earned themselves loyal fans over the years.

Rajasthan Royals are the only team without a title sponsor. The team’s principal sponsors are Reliance Jio, KEI Wires and Cables, BKT, Red Bull, Expo 2020 Dubai. 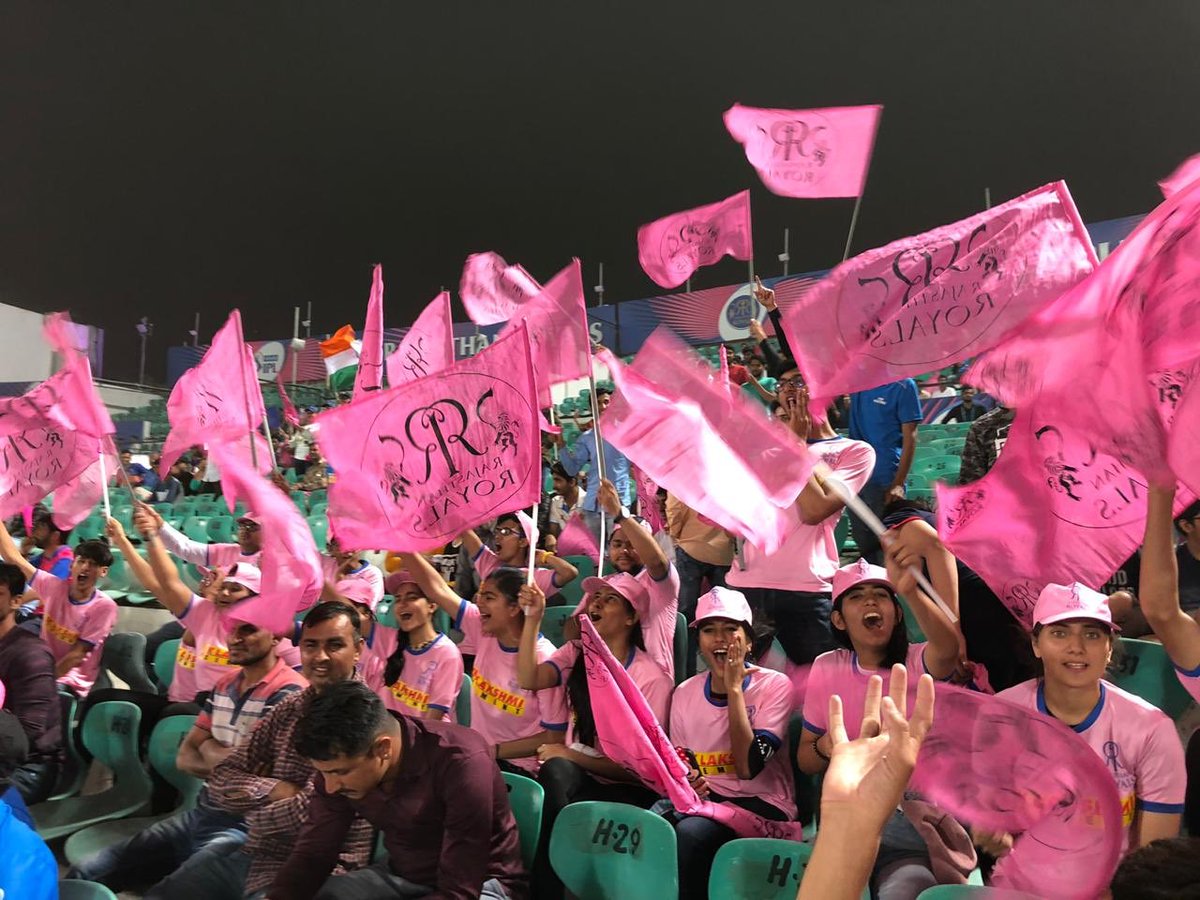 The best wicketkeeper of India and skipper of the RR squad, Sanju Samson, made his first debut at the age of 17, and there was no looking back after that. The team captain has many skills up his sleeves, either with the bat or behind the wickets. He scored 375 runs in the IPL 2020. While this season, Sanju has 452 runs under his name after 11 matches.

Morris is one of those All-Rounders who can swing the ball even in the death overs. He’s a big hitter and can knock off the opponents with his bowling. Rajasthan Royals bought this South African Player for a significant amount in the auction of IPL 2021. RR always finds how to make one of the strongest Indian Premier League Squads, that’s why they always buy players and find young talents.

David is a middle-order left-handed batsman, and without a doubt, he’s a one-man army. Fans haven’t yet forgotten his century over 38 balls in the IPL 2013. And even though Miller played only one match in 2020 IPL, the team and the fans have high hopes for him this season.

This opening batsman joined Rajasthan Royals in 2018. He’s an excellent wicketkeeper and a batsman who made the strong squad and create the trust for bettors to bet and follow for live cricket betting rates in India. Fans do call him a destructive player. But unfortunately, Butler will be no more part of the team for the second phase of IPL.